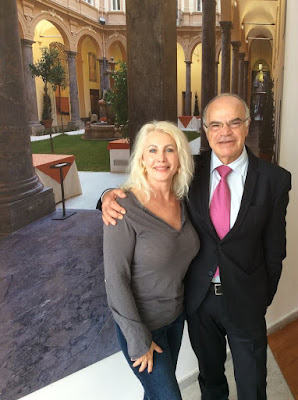 Posted by David J. Wright, Problemsmith on Friday, October 23, 2015 - Links to this post