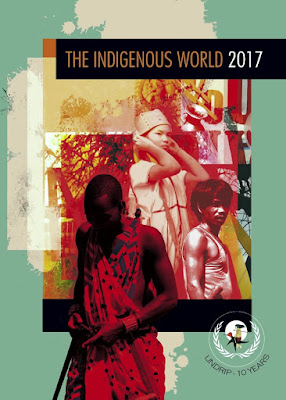 Discover the Truth about Indigenous Peoples