What we all can do?

Here are a few ways you can get involved:

"In a world that is ever more digitally connected, each of us has the power and responsibility to inspire our fellow human beings to act to help others and create a more humane world." 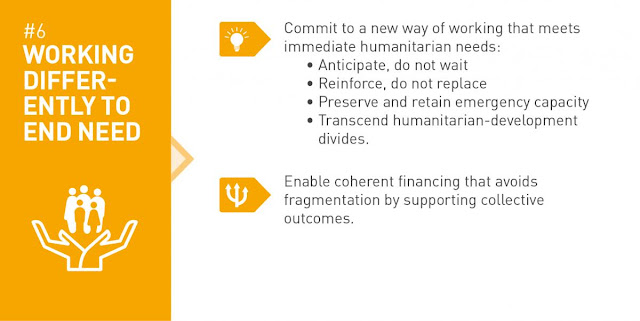 For this World Humanitarian Day, let us all come together as one humanity. Let us realize what kind of reality our fellow humans live in and show some solidarity. We don’t all need to make big efforts, but if each one of us does a small act for a more humane world, our collective efforts will make a change.